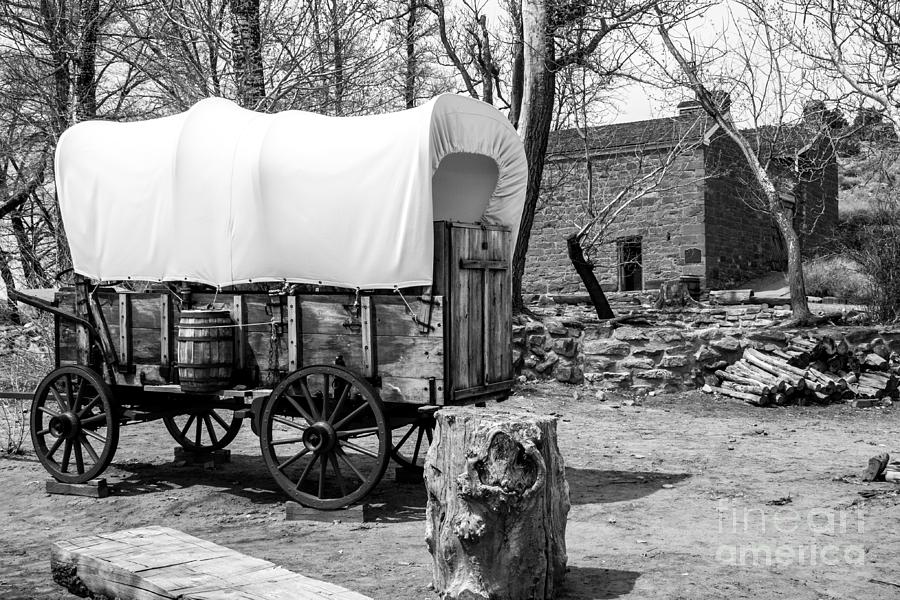 Pipe Springs would eventually be named by Jacob Hamblin, during a Mormon missionary expedition to the area in 1858. A group of Mormon pioneers soon followed in the 1860's establishing a cattle operation in the area. Following the Black Hawk Wars,and Indian raids on Pipe Springs during the conflict, the fort visitors see today was established to protect the springs. The Fort was eventually acquired by Brigham Young, the leader of the Mormon Church, and it remained under Church ownership until 1895. It was eventually purchased by the National Park Service and established as a monument in 1923.

The fort itself was named Winsor Castle, not after the famous Windsor Castle in Britain, but after Anson Winsor, the first ranch manager of Pipe Springs, who had been hired by the LDS bishop of Grafton, Utah, which is located nearby, south of Zion National Park. Grafton today, is a well preserved ghost town, located across the Virgin River from Rockville.

Nice capture....great in black and white!